So I was reading some of the Versu design papers and suddenly it hit me: they're doing a lot of the procedural narrative stuff that I want to do, and yet, their magnitude of systems complexity and authoring was still way too much for what I needed (or could feasibly engineer) for Nostrum.

I am now issuing a "strategic retreat" to all departments and agencies here at Radiator: we're going to leave "strong" procedural narrative alone, and pursue a different model for NPC simulation.

For this new approach, I'm digging up another old idea I had: to think of conversation as the exchange of information. For this, I'm leaning heavily on "conversation analysis" theory from linguistics...

read more »
at 5:10 PM
Email ThisBlogThis!Share to TwitterShare to FacebookShare to Pinterest 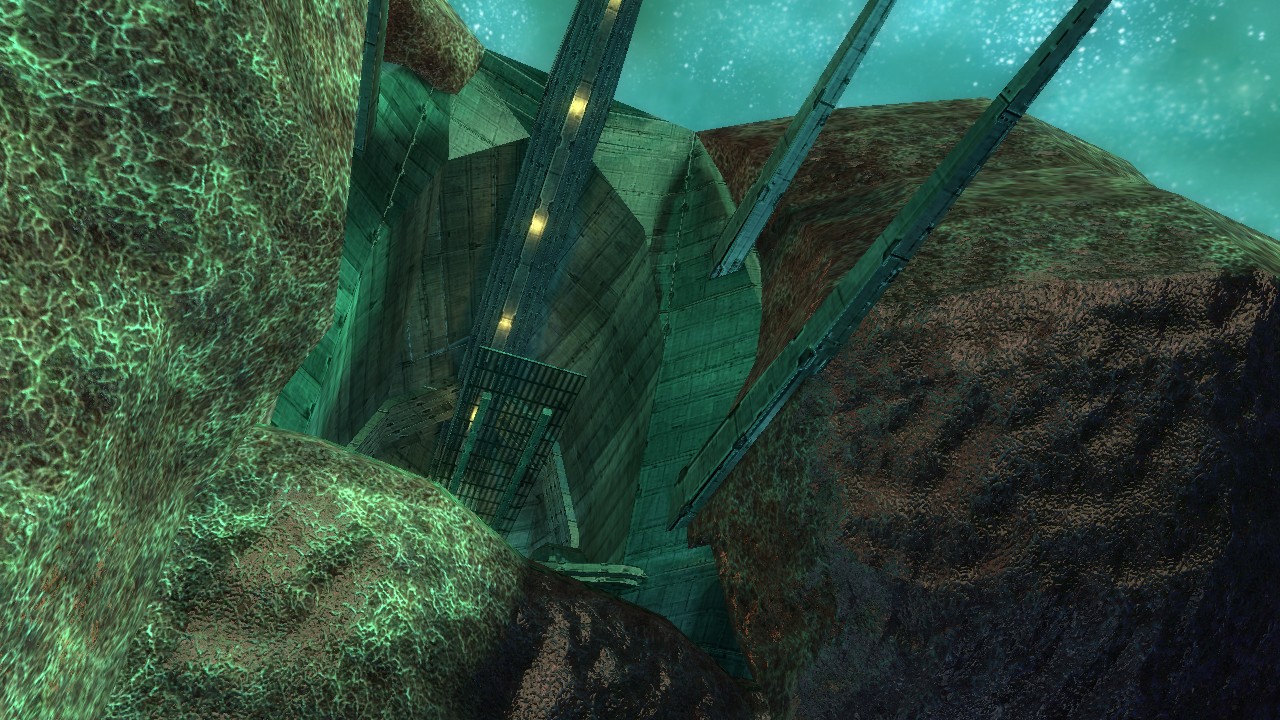 A year and a half ago, I was working on a Source re-mastering of Adam Foster's classic "Someplace Else" to plug into Black Mesa Source. The appeal of modding a mod to remake a mod was intoxicating. Unfortunately I haven't really touched Hammer since then though, so I think I'm now forced to admit that I probably won't get around to finishing it.

I am open-sourcing the map file and textures I made for it in hopes that maybe someone more motivated can pick it up. If you're interested in finishing what I started, here are some design notes:

read more »
at 2:55 PM
Email ThisBlogThis!Share to TwitterShare to FacebookShare to Pinterest 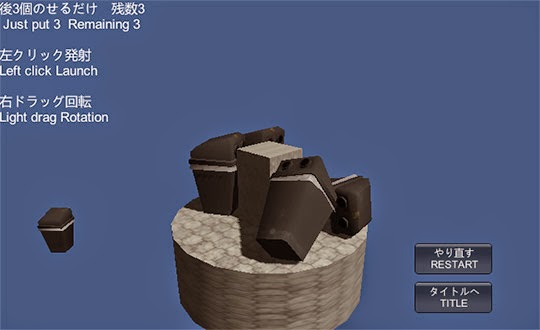 There's a profile of Harry Lee / Lost Levels in Polygon, and I'm quoted heavily, but kinda as more of the crass anti-corporate provocateur foil to Harry's deeper philosophical positions.

(Which is obviously just a writerly device because hey, I work for NYU, considered by some to be one of the most destructive forces against public education and local communities ever imagined. I'm a fucking sellout! Though I guess I was asking to be cast that way, especially when I gave that soundbite that the Ken Levine talk was boring. But it's okay if it was boring, because the purpose of booking Ken Levine was to sell tickets and introduce people to basic questions in procedural narrative. Does that make it a good talk? Roger Ebert would've said yes, because it did what it was trying to do; I would say no, because we should always make higher demands of discourse.)

(Anyway.) I think I'm okay with playing that role in the article, because it gets the point across that there's more than one agenda and Lost Levels isn't one particular thing. I just wish more agendas got more represented in the article: like Harry tweeted, Mattie Brice, Toni Pizza, and Ian Snyder, are Lost Levels co-facilitators who deserve credit for their valuable work, and it's as much their stories (and everyone who came to the event!) as ours.

Also, I think much of my criticism on GDC in the piece (e.g. it's expensive and the expensive talks are rarely good) orbited around one main point that got only paraphrased briefly in it:

read more »
at 7:53 AM
Email ThisBlogThis!Share to TwitterShare to FacebookShare to Pinterest