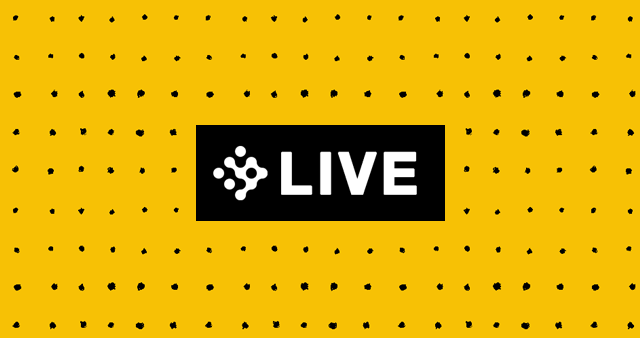 This year I'm investing a lot more of my time and energy into streaming. For better or worse.

First, I'm continuing my Level With Me project, where I play through games and offer level design commentary by flying around, staring at walls, and nitpicking lighting. To ease myself in from my summer hiatus, I am playing something "easy" that I know pretty well -- I'm streaming fan-unfavorite Half-Life 2: Episode One, broadcasting every Wednesday 2-3pm EST at twitch.tv/radiatoryang.

So although I'm blogging much less than before, you can still catch the same ol' Robert with the same great taste. I'll just be talking at you through a screen.