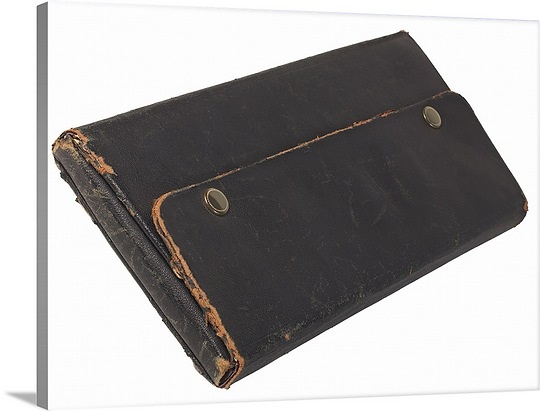 After advising several game dev students on their portfolio websites, I realized I was basically giving the same advice and pointing out the same kinds of issues, and maybe I should write about it. So here's some thoughts for students making a portfolio:

First, figure out your audience. Who is your portfolio primarily for? If you want to get a AAA game job, you should try to tailor it to the norms of that industry -- if it's for some sort of school admissions application, then think about what an admissions committee would want to see. A small indie studio will want to see that you're versatile and that you won't need much supervision to solve problems. Each situation will have different expectations for a portfolio.

A portfolio is more curated than a personal site. A personal site can be whatever you want, and represent all your diverse interests and complex personality. In contrast, someone hiring for a programmer job doesn't care whether you play guitar or whether you draw sometimes, and anyway, they have 50 more applicants to look at! Your still life paintings are important to your identity, but probably irrelevant to a gameplay programming position, so you might want to consider keeping your portfolio separate from your personal website.

Next, here's some more specific advice:

read more »
at 6:22 PM
Email ThisBlogThis!Share to TwitterShare to FacebookShare to Pinterest

On "Marathon" as an almighty whoosh

The game is a pretty simple one-button timing game: you have to hold down [SPACE] on your keyboard to arouse yourself, but you must avoid arousing yourself for too long or else you might prematurely climax; similarly, if you avoid holding [SPACE] for too long, then you will fall flaccid and you won't be able to get it up again. I wanted to keep the mechanic simple because I didn't want to focus particularly on strategy or skill. Instead, I wanted to test endurance, and how long a player would be able to keep edging themselves without getting sloppy and/or bored.

read more »
at 4:29 PM
Email ThisBlogThis!Share to TwitterShare to FacebookShare to Pinterest

This weekend I'll be in Copenhagen to speak during the opening program of the 2018 Nordic Game Jam on Friday, April 13th. The talk is called "Sex and Drugs and Video Games"... it's intended mostly as an introduction / primer for thinking about sex games and intimacy in play, since most of the audience will be younger people or newer devs who might not be so familiar with this particular diversity of indie games.

If you'll be at the jam, feel free to say hello. I'll probably jam a bit on Friday night and Saturday, but unfortunately I can't stay long and I have to fly back to New York on Sunday. See you around maybe!

at 11:23 AM
Email ThisBlogThis!Share to TwitterShare to FacebookShare to Pinterest

This happened last night. I'm so so sorry.


I don't have the time to actually fit this into the American Choppers meme template... but at any rate, I'm clearly Paul Sr., because I'm clearly right and I also deserve the last word!

A call for video game neorealism

This is adapted from a spur-of-the-moment Lost Levels 2018 talk.

In video games, we understand realism as meaning photorealism: a hyper-real commercial aesthetic that's cynically detached from politics, emotion, and reality. Photorealism is also about escalating the video game value system, where high production AAA games are generally seen as more "immersive" and well-crafted than something that's less photorealistic. These are supposedly the videogamiest video games.

But outside of video game aesthetics, realism means much more. There's a centuries old tradition of literary realism, that sought to plunge the reader in the banal moments of everyday life. Social realism was a movement to paint more of the poor and working class, while socialist realism was a state-sponsored hyper-heroic style about personifying socialist thought. And today, we arguably live in an era of capitalist realism, where art and culture cannot imagine a world outside of capitalism. Reality is not a fixed thing -- there is not one realism, but many realisms, and each realism has a different type of commitment to reality.

So to imagine a world outside of photorealism, I'd like to build-off of another historical moment in realism -- and that is (Italian) neorealism in film.

read more »
at 5:01 PM
Email ThisBlogThis!Share to TwitterShare to FacebookShare to Pinterest