Why I still use Unity

There's been some game dev twittering about Unity vs. Unreal lately. Why use Unity when Unreal is better?

The basic consensus is that Unity's advantages have been crumbling for years, and its attempt to challenge Unreal on high-end graphics has meant neglect everywhere else. But if you want high-end then UE5 Nanite / Lumen is light years beyond Unity HDRP anyway? And if you're making the typical aspirational photorealistic action game, you'll probably want UE's gameplay architecture and free photoscan assets too.

Most recently, respected developer Ethan Lee has weighed in. For him it's not about the graphics, it's about source engine access and engineering processes. Being able to pinpoint bugs in the core Unreal Engine code, fix them, and submit patches to Epic is how modern software development works. Comparatively, Unity is closed source, and even if you go to the trouble of filing a bug report you'll still have to wait a year for an official bug fix if you're lucky. This is important during the second half of a game dev cycle, when game making becomes a terrible slog -- when your game randomly crashes on Nintendo Switch for some reason and you have to figure out why but you're already so so tired.

So why on earth would anyone still use Unity? Everyone has their own situation, and here's mine:

read more »
at 8:18 PM
Email ThisBlogThis!Share to TwitterShare to FacebookShare to Pinterest 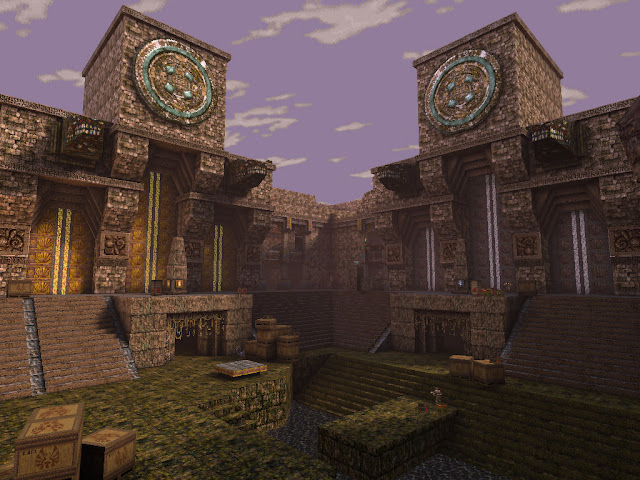 read more »
at 6:43 PM
Email ThisBlogThis!Share to TwitterShare to FacebookShare to Pinterest