The destruction / extinction of digital brutalism

The other day in level design class, a student brought up Moshe Linke's "Brutalism: Prelude on Stone" for discussion. What does it mean to re-create / re-construct / build a brutalist building in a video game?

To review, brutalism was a design ideology deployed mostly in public architecture from 1950-1970s throughout the world, exemplified by large blocky concrete structures in Soviet Russia and/or brick housing developments across Europe.

For the last 2-3 decades, people have criticized brutalism mostly as a cold, ugly, overly institutional style that ignores local communities and human warmth -- and recently that's been amplified by various material and technical critiques of brutalism (poor weathering and staining; environmental impact of concrete; seismic issues; etc) -- but now that we've started demolishing iconic brutalist buildings around the world, there's been a resurgence in defending brutalism before it becomes extinct.

Given that brutalism faces a real existential threat, and it is so heavily focused on the real-world material aspects of architecture, does a digital brutalism make sense?

read more »
at 2:22 PM
Email ThisBlogThis!Share to TwitterShare to FacebookShare to Pinterest 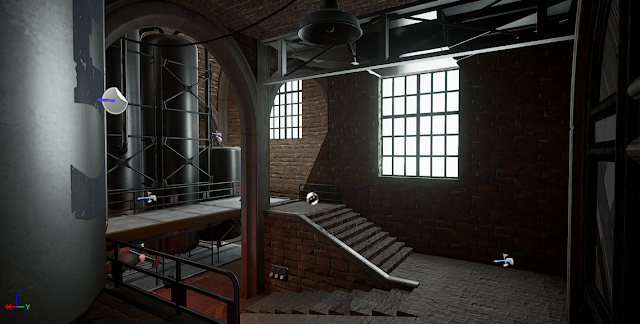 I'm building a Unreal Tournament 4 level in preparation for a level design studio class I'm teaching next year. I've been using Unity for a few years and now I feel very comfortable with using Unity for my projects, but I don't really have much experience with Unreal Engine 4. To try to learn how to use it, I thought I'd make a small UT deathmatch map.

Honestly, I think Unreal Tournament is a colossal over-designed mess of a game -- players can slide, wall run, dodge -- use 10 different weapons each with primary and secondary fire modes... I prefer the simplicity (and elegance?) of Quake 3 and its successors. Basically, Quake feels like soccer, while Unreal Tournament feels more like American football with 100 extra rules tacked on.

Nevertheless, it's important to be able to internalize how a game plays, even if you don't like it very much. I've tried to provide opportunities for sliding and wall running, and I've focused on what seems like the core three weapons in UT (Flak, Rocket, Shock) while attempting to channel the UT series' sci-fi urban industrial aesthetic.

read more »
at 1:52 PM
Email ThisBlogThis!Share to TwitterShare to FacebookShare to Pinterest 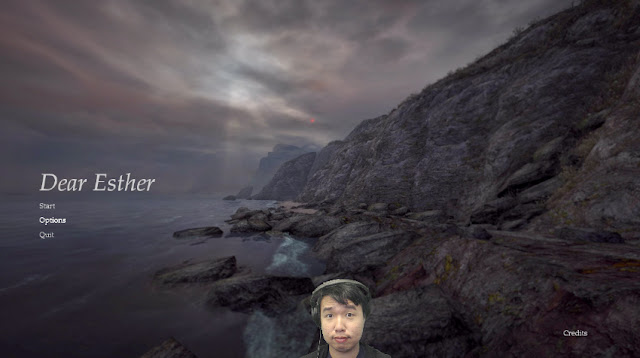 Last week I finished a Level With Me run through Dear Esther (2012, Source Engine) with level design commentary -- I spent roughly 30-50 minutes on each of the four chapters / levels. Some of the moments were ruined by my deletion of all the voice over (I didn't want to talk over the narrator) but most of the game survived intact, I think. (Sorry.)

You can watch the whole playlist (all 4 videos) archived on YouTube. But here's some general patterns / trends / takeaways from this series:

Behold the bildungsspiel: the coming-of-age game 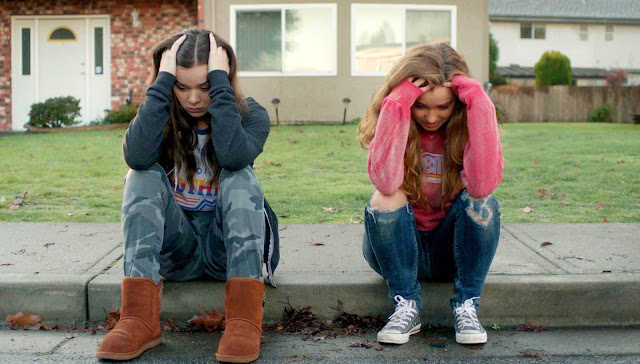 NOTE: There are somewhat vague spoilers about the general plot for several games in this post.

US high school students are generally required to read novels like The Catcher In The Rye -- stories about growing up and finding a place in society. Many of these students also learn about the technical literary criticism term for these narratives, the German term bildungsroman. (Bildungs means "educational" and roman means "novel", and so we usually translate this as "coming-of-age novel")

While there are many well-recognized coming-of-age films, I'd like to figure out the equivalent bildungsspiel -- the coming-of-age game. This also seems like an especially urgent genre for game criticism to consider, since there are so many children and young people who plays games, and form their identities partly around these games. (Meanwhile: something like opera has a much weaker association with youth culture.)

One small obstacle to this critical project is that "bildungsspiel" already means something. Based on my cursory Google searches, it seems to refer to rudimentary educational toys for very young children, to help them develop basic cognitive abilities and motor skills. Curse the German toy industry!...

Well, I'm taking the word back. Let's talk about the bildungsspiel, which isn't for babies, it's for teens!

read more »
at 1:46 PM
Email ThisBlogThis!Share to TwitterShare to FacebookShare to Pinterest 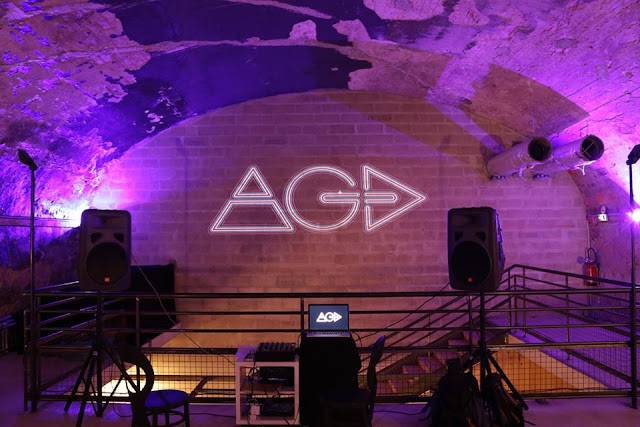 Ever wanted to exhibit your experimental glitch machinima in France? Well, now's your chance! The curator Isabelle Arvers sends over this call for machinima (!) as well as videos / games / installation submissions on the theme of borders and migration:


As part of the Nuage Numérique Festival in connection with the presentation of TALOS, a show by Arkadi Zaides, on December 16, 2017 at the Subsistances in Lyon, Art Games Demos launches a new call for projects dedicated to the theme of borders and migration.


Sounds like a good time, and France is (probably) lovely this time of year.