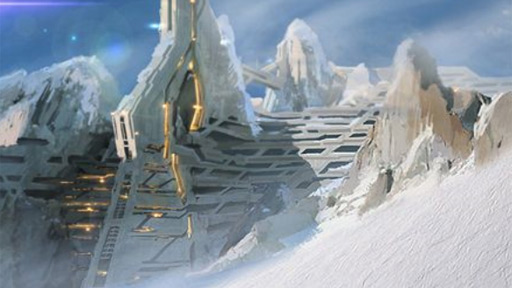 I wanted to airlock Ashley Williams as soon as I met her. The vehicle physics are awful, like a shopping cart coated with Vaseline. The PC equipment menu interface still sucks. The squad AI is foolish. Tech skills seem rather worthless. Biotics are overpowered. Shops don't sell anything better than what you find. And so on.

... But the scripting and level design in Noveria? It's quite good.

Spoilers below, but only about the first 75% of the quest. 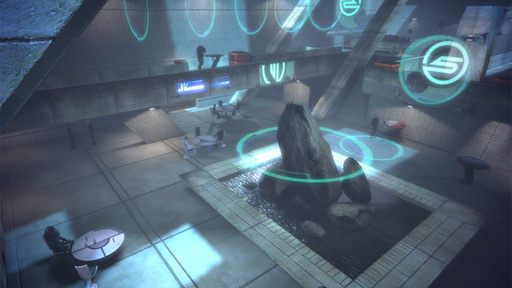 Act 1 grounds you in somewhat boring concrete facility made of concrete with concrete everywhere -- but it gets the job done and sets up the theme here: "nothing is as it seems."

You get a few beats about a secretary who's actually an investigator, some stuff on corporate sabotage, and an interesting side quest where you're supposed to prolong a conversation with an NPC -- which runs counter to my usual tendency to extract information and leave.

Act 2 introduces the rachni enemies and serves several important functions: (a) to teach you about the two enemy types -- weak kamikaze units and large soldiers that charge at you, (b) to teach you that they come out of large vents in the floor / monster closets with artificial triggers, e.g. you approaching a door and crossing an invisible tripwire. 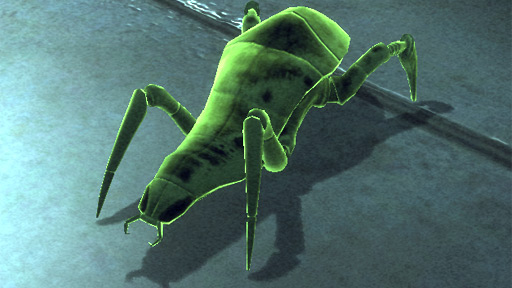 Act 3 is where everything shines. It's when you arrive at the rift station / hot labs and encounter survivors.

At some point you're told to go retrieve a "cure" from a quarantined lab. You're reminded (at least twice) that the guards won't open the door until any rachini infestation is cleared.

You go downstairs to find the lab empty. However, the three small dead-end rooms each have a large floor hatch; they're quite clearly monster closets.

Hordes of rachni are going to spawn when you trigger the lab computer -- as hardcore gamers we're used to this "Defend the Alamo" gameplay in countless sci-fi video games, the "crescendo" events in Left 4 Dead, etc. and we recognize this situation easily, having been trained in Act 2.

So you activate the computer, solve the little puzzle and brace for the massive alien onslaught... 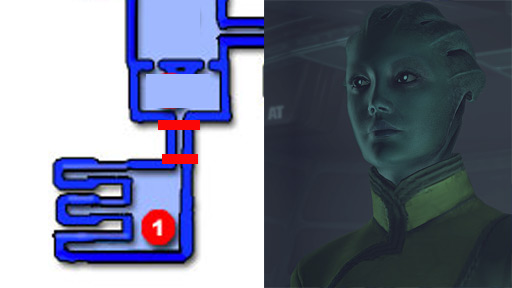 ... but the swarms of rachni never appear.

Instead, a scientist (who is actually a spy) comes in and tries to kill you. There is no alien onslaught. You were paranoid for nothing. (Yes, it was a trap, but a totally different kind of trap.)

Literally, a few lines of NPC dialogue, a floor hatch prop and a room layout just made you freak out a little -- it's the same mindset that the paranoid scientists likely have -- it's the same paranoia of Act 1, with spies betraying spies.

"Nothing is as it seems."

Of course, I suppose the whole effect is ruined if you tackle Noveria closer to the end of the game, when your party is a spinning juggernaut of death and the rachni aren't the threat they'd normally be.

Still, I thought it was a cool effect where (under the right circumstances) you think you're second-guessing the level designer, but really you're just playing into their hands.
at 6:55 PM
Email ThisBlogThis!Share to TwitterShare to FacebookShare to Pinterest