I'm putting Attract Mode (the gay bar game) on hold to re-think the core social sim system, and Maven (my open world Thief-like) is on hold until Unity 5.4 ships (I tried bringing it into the 5.4 beta and that was disastrous) -- so now I'm trying to get this Steam release for the first three gay sex games out the door instead.

I'll hopefully finish development in a week or two, and then ship this on Steam before GDC. We'll see how all that goes... 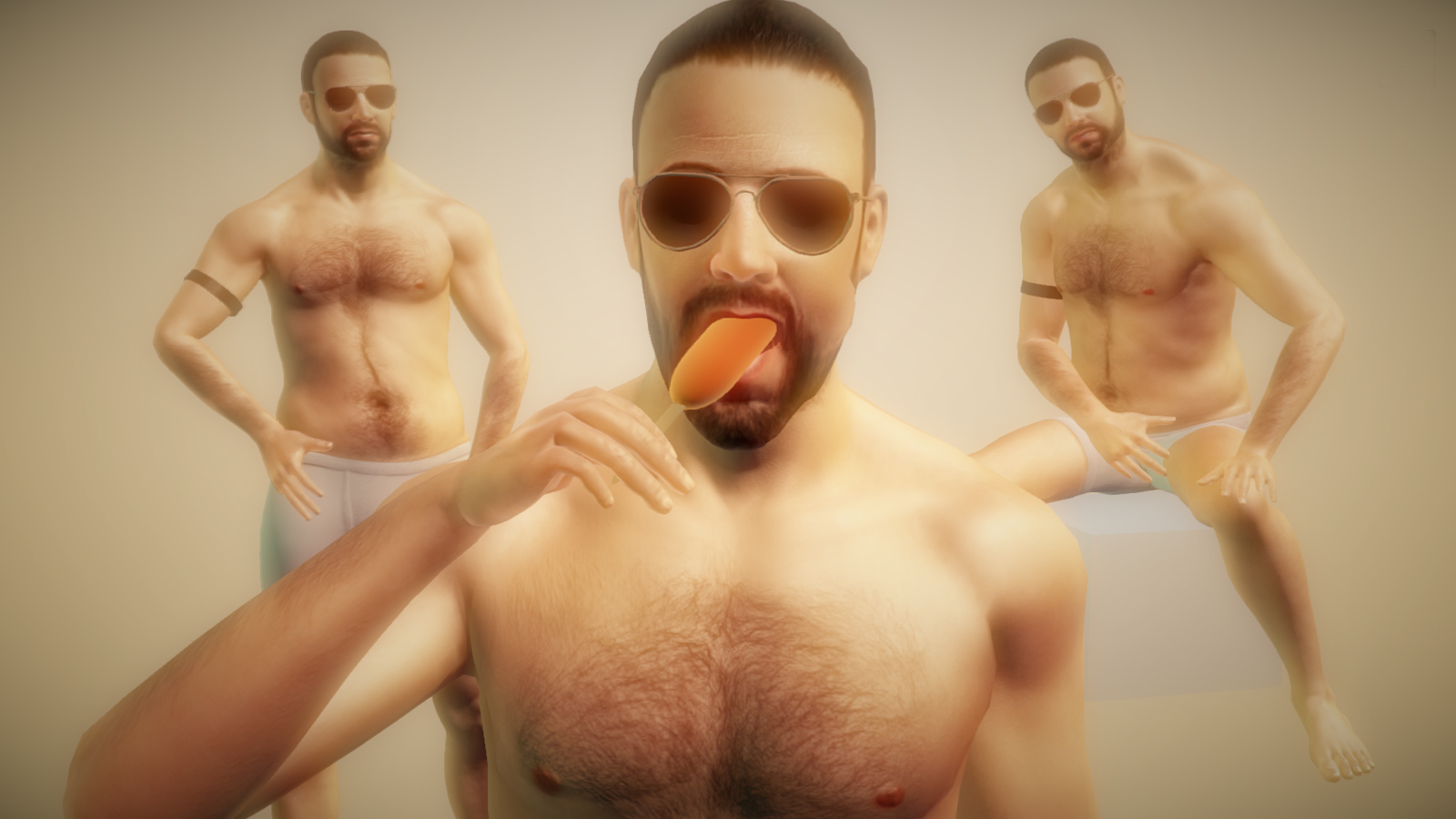 at 12:37 PM
Email ThisBlogThis!Share to TwitterShare to FacebookShare to Pinterest