Radiator does Australia, Summer 2018 tour (but, like, Winter in Australia though?): Artworld Videogames, August 9-29 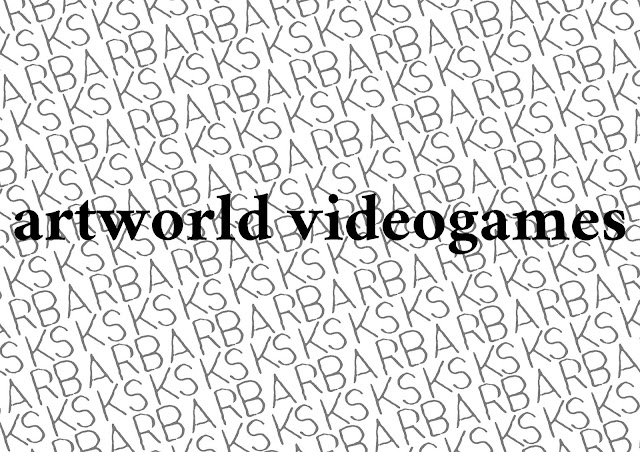 People of Australia! Now hear this!

The kind generous people at Bar SK and the notorious Doug Wilson of RMIT Games, in partnership with National Gallery of Victoria (NGV) and Australian Center for the Moving Image (ACMI), and in conjunction with MEL&NYC Festival (phew, this is a lot of organizations) are running an "Art/world Video_Games" month and bringing three New York City area game designers to Melbourne, Australia this August.

Those people are me, Nicole He, and Zach Gage.

I'll be flying to Melbourne first, with a kick-off exhibition at Bar SK, later followed by a tag-team master class with Nicole He at ACMI. After that, I fly back to NYC and hand over all ceremonial duties to Nicole and Zach, who I'm sure will have further events / appearances planned. For more info and updates on the full Art_world Video-Games schedule, check out the main event page.

While in Melbourne, I'll probably try to hold some kind of open office hours in the afternoon (especially if it's raining) where anyone can talk to me about whatever (... well, within reason...) and I will graciously allow folks to buy me beers (... within reason).

See everyone in August.
at 3:27 PM
Email ThisBlogThis!Share to TwitterShare to FacebookShare to Pinterest