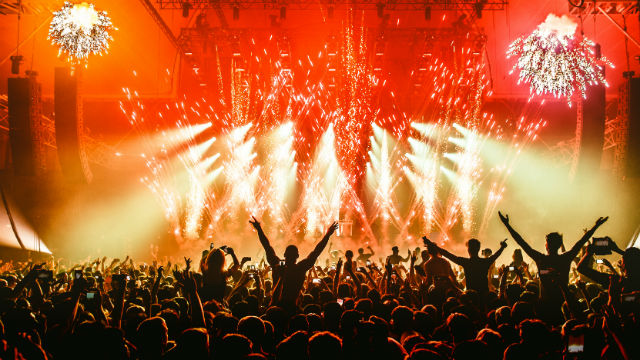 In April, I'm going to cram ~6 different events into a whirlwind week of travel through London and Berlin. What's wrong with me? Why did I sign up for all this? There's only one way to find out how much of a wreck I'm going to be...

I'm planning on covering a wide variety of events, both free / non-free, and for gays / gamers / insiders / general public alike, so take your pick:

LONDON, UK
BERLIN, GERMANY
MILAN, ITALY
If you happen to be attending any of those events, feel free to come over and say hello.

The major drawback of lining up all this stuff: I now have to prep for it all, which will consume a lot of my free time over the next couple weeks. Thus, sadly, I have to put my level design streaming project "Level With Me" on hiatus until after I return, on April 17. However, if you still need your weekly dose of me babbling about level design, then check out the Level With Me archives on YouTube, now up to 90 videos total!
at 1:48 PM
Email ThisBlogThis!Share to TwitterShare to FacebookShare to Pinterest