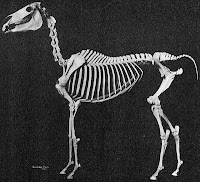 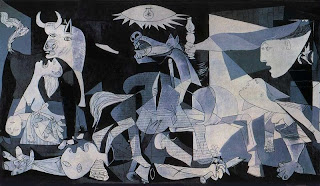 The concept of a "best process" in art is ridiculous. We accept that artists all have their own ways of working. But games? The best practice is clearly rapid but thoughtful prototyping with a focus on production, with industry leaders using frameworks like Agile or Scrum or similar variations. In arguing that games are "art," you're ignoring the actual process of game development. (Not that I should talk, me being an amateur and all - but I'd still like to think I know a bit more about this than the average hardcore gamer.)

Granted, this focus on "usability design" and "best industry practice" has only been public dialogue (well, public as in "the hardcore gamer community") motivated mainly in the last few years by Valve's recent PR campaigns which highlight how Portal and Team Fortress 2 were designed. Plus, people were making good, artistically valid games before then. True.

But the operative word here is "design" which suggests a distinction between art and game design, much like this: Illustration is art, but graphic design is product. Both fields account for their effects on audience, except the emphasis on agency is different -- art has viewers while design has users. So is a player more like a "viewer" or more like a "user"?

Thus, I believe that treating games exclusively as artistic artifacts results in pretty pictures and better sound bites about the medium, while treating games as systems of interactions results in a more compelling experience. "It's just a matter of semantics," you might be saying, stroking your chin and sipping your Mountain Dew -- okay, I somewhat agree with that too.

Maybe this whole post has been pointless. Maybe you should tell me off in a comment below. (Dude, post some comments. I need comments. Feed my ego.)

But there's also this nagging doubt in my head that a distinction exists -- and this distinction between art and design is the difference between stuff I respect even though it's deliberately obtuse and insufficiently justified... 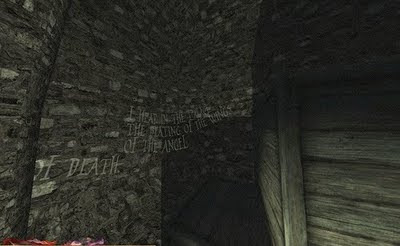 ... contrasted against the stuff I truly admire, games that promote a new way of thinking and seeing the world. 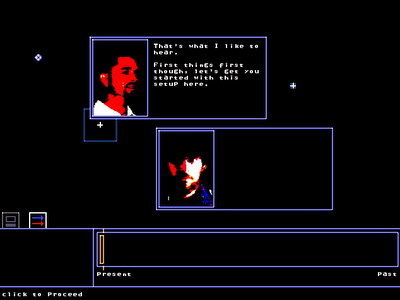 at 4:00 PM
Email ThisBlogThis!Share to TwitterShare to FacebookShare to Pinterest