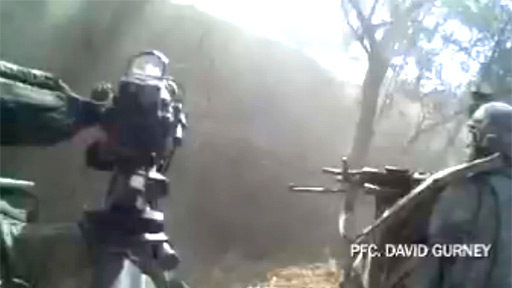 Watch this amazing 7:33 real-life helmet cam video of a battle in Afghanistan, edited by the New York Times.

Required viewing for FPS-afficionados everywhere: this is exactly the source material we steal from, and it is clear how much more we must steal. Some observations:

at 2:14 PM
Email ThisBlogThis!Share to TwitterShare to FacebookShare to Pinterest