THAT Mod, by Axel "Xenon" Shokk 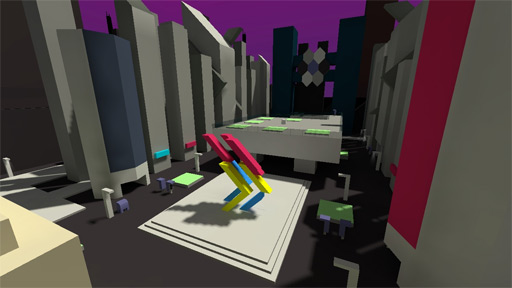 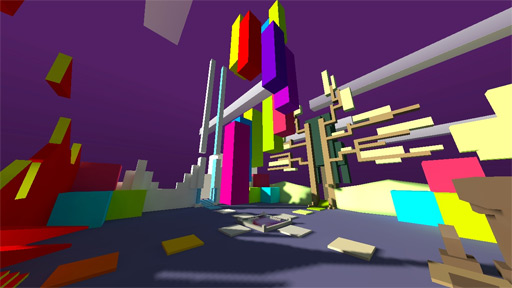 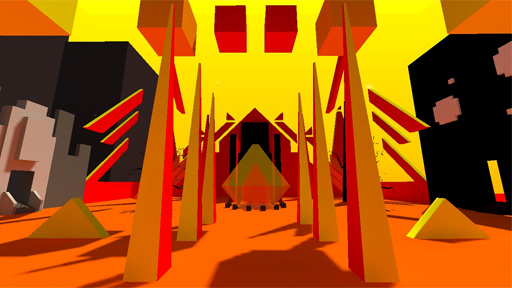 I just wanted to remind people that this existed, because it didn't get nearly as much coverage as it deserved.  It reminds me of an alternate universe GeoComp, where Sparth wouldn't have been so heavily influential in emphasizing economy of form rather than some crazy acid-induced color vomit -- and I truly use the word "vomit" in the best sense possible because walking through these places is fascinating as Xenon dances on the edges of realism so delightfully. Again, we must thank the indie FPS community.

I also remember reading somewhere that he was working on a sequel in Unity3D...

Download THAT Mod @ ModDB. (132 mb)
(Source SDK Base 2007 required... so basically, it's free.)
at 2:05 PM
Email ThisBlogThis!Share to TwitterShare to FacebookShare to Pinterest