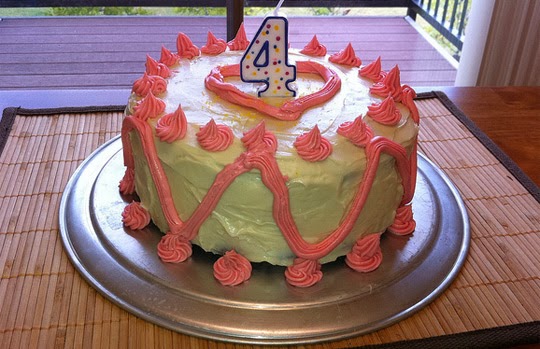 This year marks the Radiator Blog's fourth year of existence. It's now ready for preschool, wouldn't you say? (They grow up so fast.)

Much like the first, second, and third times I did it, here's a "best of Radiator" list for 2013 along with some brief commentary -- and please eat some of this cake, forks and plates are on the table behind you.

WAYS THAT GAMES CAN MEAN STUFF

BIOSHOCK INFINITE IS A MESS


ACADEMIC / EDUCATION
Thanks for reading. Here's to many more long years of blogging!...
at 1:00 PM
Email ThisBlogThis!Share to TwitterShare to FacebookShare to Pinterest