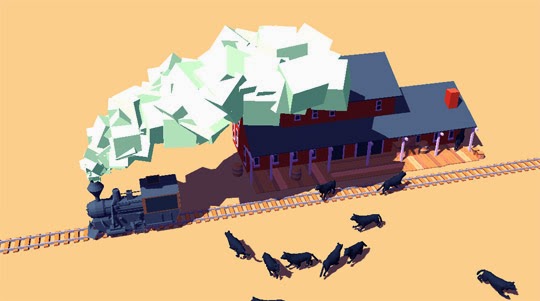 Me and Eddie were wondering what to play. We can't play competitive games because we end up getting too upset at each other, so we usually need some sort of co-op game. However, there aren't that many co-op strategy games out there, or at least ones that are lightweight enough. Then we thought -- if we're game developers, we might as well just make the game we want to play, right?

Also, did you know: Unity particle system can emit particles based on any mesh, not just flat billboard quads?
at 3:46 PM
Email ThisBlogThis!Share to TwitterShare to FacebookShare to Pinterest