I'm basically blending together elements from a bunch of games I've played: 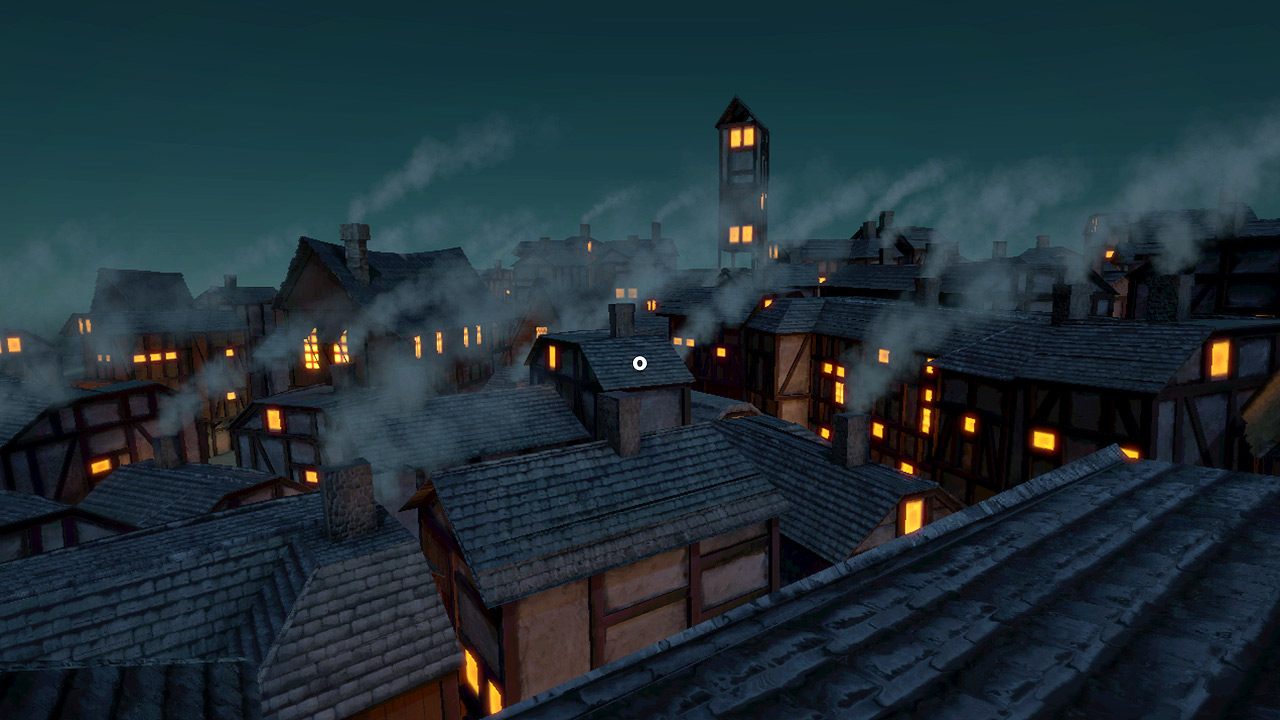 Some technologies and workflows and assets that are now coming together: 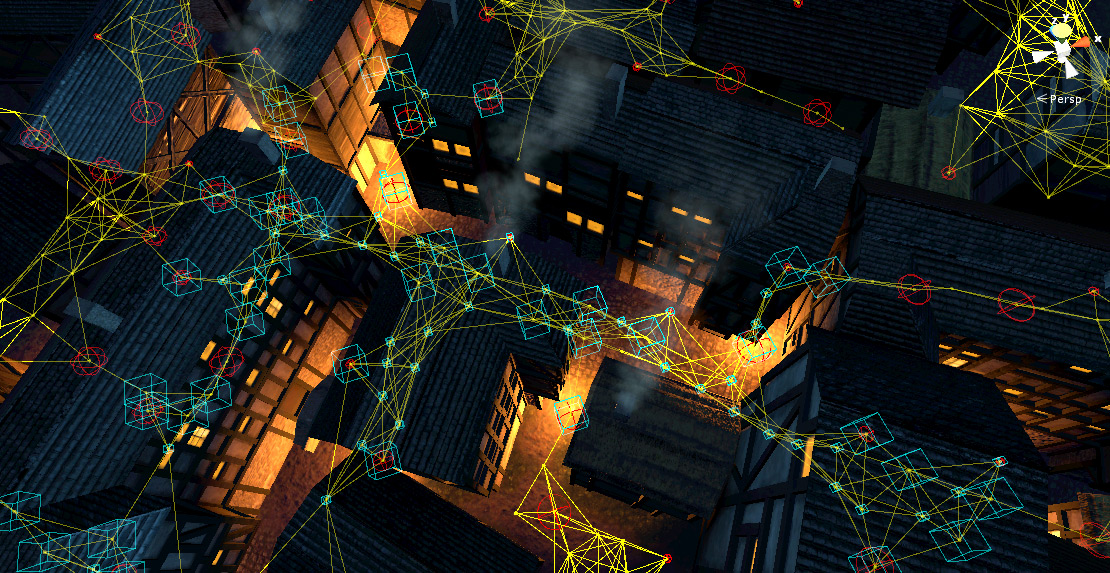 Don't worry, I'll still keep working on gay sex games as well. I just got permission for music to use in the upcoming gay bar sim Attract Mode, and the next game is already half-done from a previous prototype. I'm planning on pushing those out, along with a Steam release of the first gay sex trilogy, in 2016.

But I'm also interested in pushing myself as a developer. Right now, I know I'm good at making small gay sex games that are really good at getting press and YouTuber coverage and zero money. What if I tried doing this other thing instead? If I fail, at least will I fail for different reasons from before?
at 5:06 AM
Email ThisBlogThis!Share to TwitterShare to FacebookShare to Pinterest