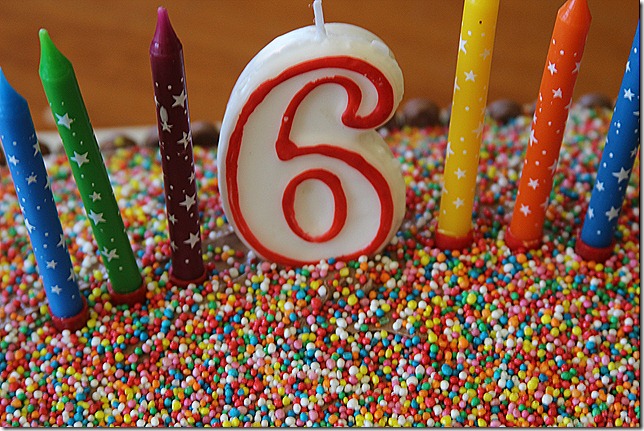 For 2015, I promised myself I was going to blog more regularly than in 2014. I started pretty strong for the first half of the year, but then my output began plummeting toward the end. (Oh well.) Here's to a bloggier 2016!

TALKS / PUBLICATIONS
COMMUNITY
DESIGN THEORY
GAME CRITICISM
GAME RELEASES
This past year was the year of the gay sex games for me...
I also did a couple mod re-releases / got a certain bugbear off my back...
... anyway, thanks to all you loyal readers out there, and see you next year! xoxox