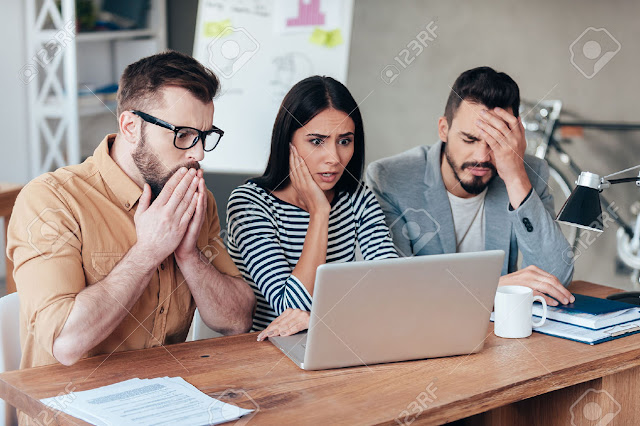 Some recent posts on indie dev failure have been going around lately -- Introversion Software talks about how their experimental exploration game "bombed in a big way", and also Cliff Harris argues "Your Indie Game Will Flop And You Will Lose Money", while Greg Wohlwend writes in his Tumbleseed postmortem about how they will likely never recoup their development costs, and each collaborator earned maybe $10 / hour. You can also connect these threads back to Hugh Monahan's Full Indie 2016 talk "What Scuttled Brigador's Launch", as well as Daniel Cook's theory of "minimum sustainable success" right around when the Indiepocalypse talk was in full gear. I think it's fair to say that the general mood in commercial indie game dev land has been kind of dark for the past few years, and it's getting darker.

I've written in the past about how I don't expect to make a living off of my games. I give away my gay sex games for free because (a) they're short-form games in a market that demands "replay value" even though people don't even touch most of their Steam libraries, (b) I don't want to invest all my time and hope into commercializing it, just to earn like $5k a year if I'm lucky, which does not go far in NYC, (c) when an indie game has poor sales, then that often becomes the game's entire legacy forever. I don't want the conversation around my games to orbit around the awkward pity of my SteamSpy numbers! To me, there's a certain peace of mind in not trying to make the next gay sex minecraft blockbuster happen.

And yes this is totally a weird defense mechanism on my part. I understand that everyone has a different living situation, and I'm not holding myself up as a role-model to emulate. We all have different ways of working in games, but personally I feel like I can't access the same tools or methods as successful commercial devs, so why should I bother trying? If Cliff Harris and Greg Wohlwend can barely make it work, what chance do I have?... I want you to understand why I ask this question:

I mean, yes having money lets us pay rent and eat food which is great -- I'm talking about this more from an emotional or psychological angle. Game dev culture has a specific idea of success that involves astronomical blockbuster commercial success, and most of us will always fall way short of it, in ways that often feel out of our control. Why maintain such impossible expectations and beat ourselves up for it?

We love comparing video games to other media and creative disciplines, so here it goes: across music, film-making, painting, sculpture, theater, dance, book-writing, poetry, fashion, sports, etc. the vast majority of practitioners and artists make very little money from their passions, and often take up other jobs or gigs or client work to pay the rent. I'm sure we can all agree this situation sucks, and society should support arts better, and value creative work more, etc. but it's the painful reality that countless artists have faced for thousands of years. (Again, I really wish it were different!)

Other fields have since adapted to these bad odds, where "success" isn't always becoming a big movie star or famous author, but rather, success might mean acting in a beloved cult classic film or writing for a small passionate community -- or maybe success involves producing a cool local theater production, or getting a compliment from another writer you admire. Success for most athletes looks like winning your school tournament or local intramural match. And guess what, these things are still worthwhile, and you are still good and talented and human, even if you're not a superstar or even a professional. You get your moment of recognition or "15 minutes of fame" and then move on.

If indie game dev makes sense to you as a small business, and you're able to survive off of it, that's great, keep doing your thing. But for many of us, I think we need alternate models of success / satisfaction that don't involve investing years into a long-shot hope of selling a million (or even 20,000 now?) copies of our games. In the past, I've written about some game manifestos that attempt to imagine these alternate value systems, or less commercially-oriented design practices like "local level design" and "local game cultures". These smaller-scale success stories rarely get valorized, or even told. Ultimately, game dev culture may have to make these shifts similar to other arts, and migrate its normative sense of artistic value and satisfaction toward a more personal dimension of self-expression. It'd be great if someone pays you for your voice, but it's also "normal" to make almost no money from it, even if you are good at it. Then maybe Valve will stop saying Steam is a meritocracy, and maybe gamers will stop playing armchair developer in your comments. (But I doubt it.)

I think it's healthy how these devs are talking about the very small odds of sustainable indie game dev, but now what?

What I'm saying is: we should try to feel less shitty / embarrassed / ashamed about making no money from our personal projects -- and for our own health, some of us may need to start seeking fulfillment (and maybe rent money) in other ways. Working for someone else, instead of yourself, should be totally OK and understandable, not "giving up." Being a hobbyist should not be a dirty undesirable thing.

Perhaps this is sad and depressing to some people, but isn't this also kinda what we wanted? Games are art, not because of Roger Ebert's reluctant approval, but because there are so many of us and we are all stressed-out and poor, and the world oppressively devalues our labor, just like all the other artists in other fields. Welcome to the club! It kind of sucks!
at 11:22 AM
Email ThisBlogThis!Share to TwitterShare to FacebookShare to Pinterest