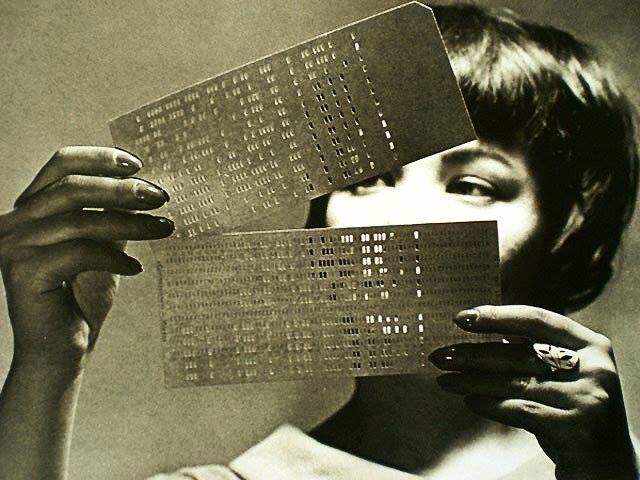 WordHack is a monthly meetup / art thing hosted at Babycastles about the intersection of language and technology. "Code poetry, digital literature, e-lit, language games, coders interested in the creative side, writers interested in new forms writing can take, all are welcome here."

This month, I'll be presenting at this week's event alongside Tega Brain and Cynthia X. Hua on our practice / research.

My short talk will focus on localization in video games. I'll talk a little about the problem of localization / internationalization in games, and stress the importance of all media artists to try to maximize their audience and accessibility. Near the end, I'll demo the terrible bespoke localization system I've been using in my gay sex games for the last few years, and emphasize how internationalizing gay sex is a crucial political project.

The event always begins with an "open projector" period from 7-8pm where anyone can show anything they're working on, and then talks begin shortly after. If you're free then please consider coming out, it should be a fun night.