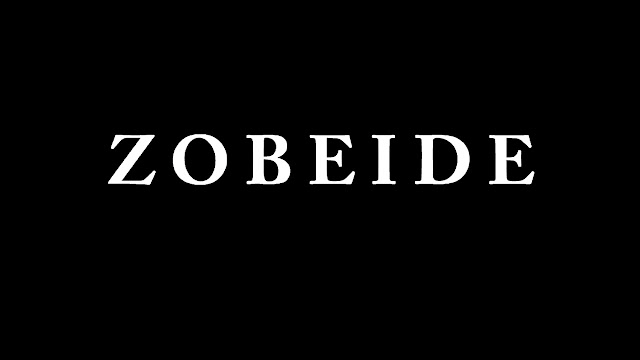 To tell the truth, I had kind of forgotten about Zobeide. My Twine / Unity interface experiment, instead of being my own version of Unmanned's interface, was strange and broken. People kept forgetting the text was there. But after conferring with some interactive fiction people at No Show -- where one had an interpretation of the game that made it sound much more fascinating than it really was -- I think I know what to do with this. 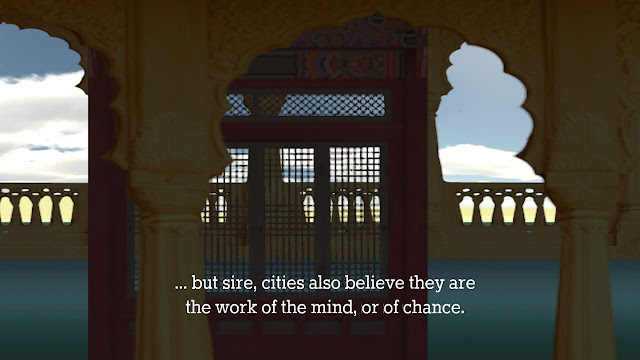 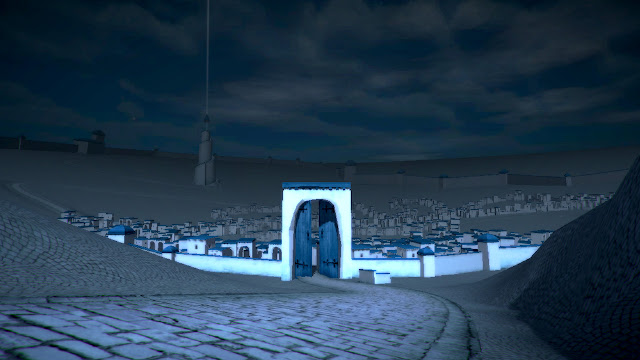 Expect another announcement in a few days (or weeks?)...
at 9:00 AM
Email ThisBlogThis!Share to TwitterShare to FacebookShare to Pinterest