What I'm Working On Right Now

So after coming back from Europe last month, I thought about why I haven't been good at finishing things these past few months, and I've decided to try making something different in a different way, and to see how well that goes. That means no first person, no reliance on written narrative, no vast architectural worlds, and no "art + writing first" approach, which is what I've been doing (with varying degrees of success) for the better part of this year. 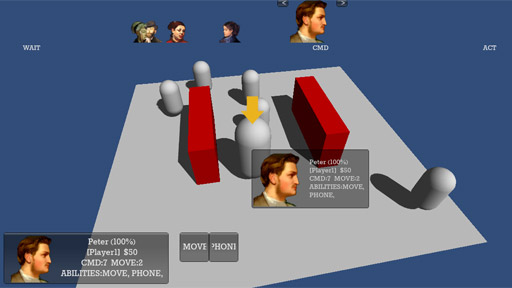 Convo is a squad tactics game about linguistics and binge drinking, and I'm working on systems / interface first... I've never paid so much attention to UI before. I have a few ideas as to how to structure the narrative and such, but I'm avoiding anything resembling implementation right now. Roughly, I'd say it's based on the notion that a game narrative's job is to emphasize and/or problematize a game's simulation gap. 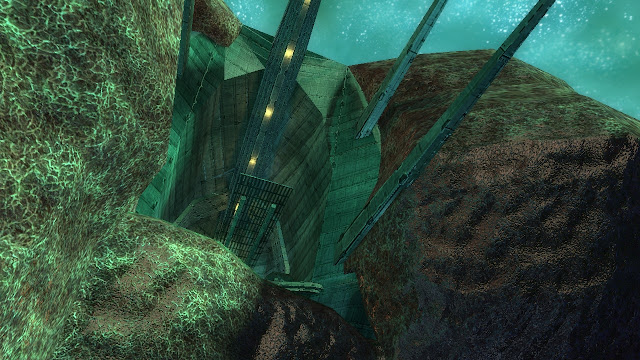 Someplace Else: Source is a Source remastering of Adam Foster's Someplace Else, in anticipation of Black Mesa Source's impending release and the 5th anniversary of Minerva: Metastasis' release. If you're interested in partnering for Minerva Day in some form (fan art? photography? sculpture? design criticism? fan fiction? etc.) then please get in touch.

I'm also in the middle of writing a three-part series of essays for Rock Paper Shotgun. It'll probably appear in about 2-3 weeks, and the whole thing will get published across a single week -- so lucky you, not much waiting involved.

Stay frosty.
at 1:30 AM
Email ThisBlogThis!Share to TwitterShare to FacebookShare to Pinterest