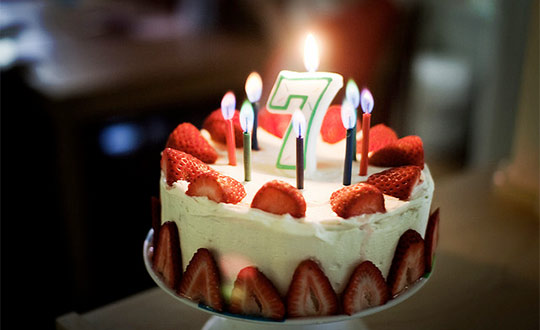 I haven't finished as many projects as I would've liked this year. Ideally, I would've had one big new sex game ready by now, but both WIP sex games are much more complicated than previous games, so it's taking quite a while to develop the technology for both.

I've been giving a lot of talks, teaching, and trying to finish my projects, so I haven't had much time to write about games unfortunately. I managed to squeeze these pieces out though:

This year I continued talking about Twitch's censorship of my work-- not the fake kind of censorship, like when anime nazis complain about women blocking them on Twitter -- but the actual kind of censorship that involves a platform banning (gay) sexual content from an entire network without even offering any warning, reasoning, or even notification to me... while offering leniency for (heterosexual) graphic sexual content from large game corporations.

My problems with Twitch (and others), as well as years of attending games conferences and advocating for progressive causes in games, have convinced me that video game culture is basically a lost cause. Conservative gamer institutions will always be both strong and hostile vs. marginalized voices in games. It's time for plan B.
***

As you may have noticed, I haven't written much this year. In fact, a lot of game designers and critics everywhere have stopped blogging, which is probably bad in the long run -- blogging was how we had productive arguments and discussions; blogging was how we defined the critical language we use to talk about games, and thus made critical theories of games possible. With a critical community, at least we could be young and poor together, on the internet!... now we're just young and poor and even more demoralized.

For 2017, I'm going to make a more concerted effort to write and post regularly.

My focus will be slowly shifting from game-specific concerns toward more general 3D virtual design topics and VR history / theory. I strongly believe that much of the work of defining VR culture will involve a critical mass of VR critics to debate and define language and crucial issues, much like what we started doing with games blogging circa 2006.

See you next year!
at 12:00 PM
Email ThisBlogThis!Share to TwitterShare to FacebookShare to Pinterest