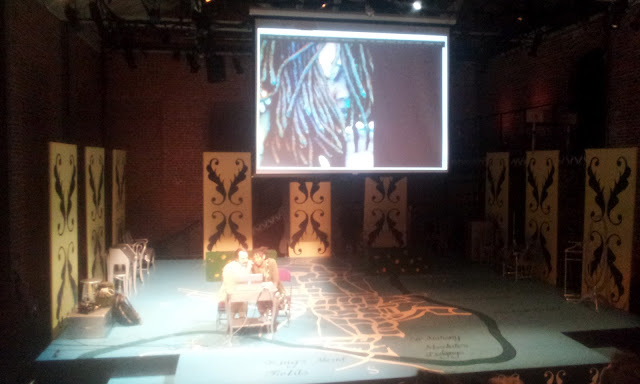 Part of me thinks I shouldn't even write about Indiecade: it's something that should be jealously protected from all the evil in the world. Its "independence" doesn't refer to the substantial indie attendance; it refers to how differently it does things, standing apart from the giant game conventions I've been to:
If you can afford Indiecade, then go. That's all I can say.
at 4:23 PM
Email ThisBlogThis!Share to TwitterShare to FacebookShare to Pinterest