"Press Select" is officially announced / update on the Half-Life book. 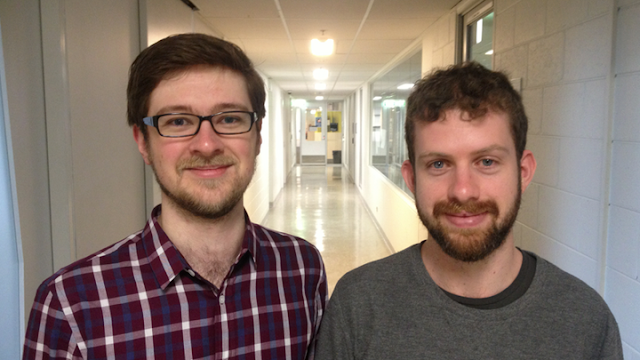 So the cute-gay-dad couple that is Daniel Golding and Brendan Keogh (oh gosh this is how rumors start) have officially launched a swanky website and stuff for "Press Select," their publishing venture for long-form video game criticism. Each author will follow Keogh's example in dedicating one whole book to one game. (It's not announced or anything, but I already called shotgun on Half-Life 1.)

My peers (announced so far) in this thing are:
I'm a little intimidated because books are really long and complicated things, but I'm also excited and confident that my lovely editors will keep me on track.

Right now I'm just working on a rough outline and scribbling a bunch of notes. If you want a sneak preview of the material, you can attend one of three upcoming conferences. Each one will be pretty different and talk about different things and aspects of Half-Life 1 and other games, but they'll all be emblematic of a similar argument: that Half-Life 1's legacy of pioneering "in-game scripted narrative" has resulted in the crappiness of military FPS shooters today, and it overshadows what's actually a very finely tuned arcade-ish shooter -- and as with anything, there are politics and tensions embedded within an arcade shooter.

The conferences I'm speaking at are:

at 11:03 AM
Email ThisBlogThis!Share to TwitterShare to FacebookShare to Pinterest