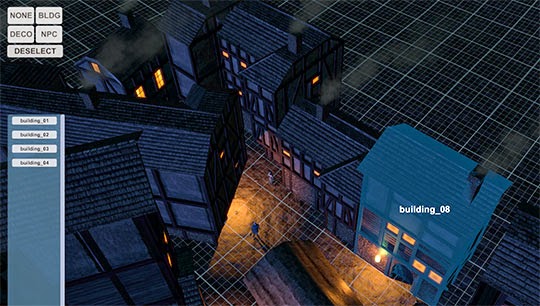 I'm making a small Thief-like with integrated level editor (3rd time's the charm!) to test (and teach myself) four (4) main feature-sets of the Unity 5 beta -- physically-based shading, integrated image-based lighting, real-time global illumination, and the UI system introduced late in Unity 4.6 but might as well have shipped in Unity 5. Here's my opinion so far: