We must cultivate our garden: games as personal history 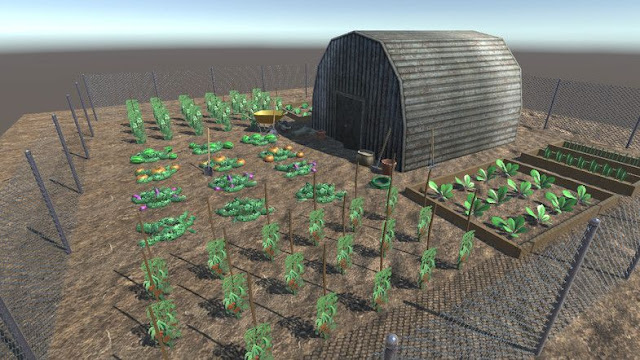 This post is based on a talk I gave at A MAZE Berlin 2019, as part of the Dev.olution "Games as Gardening" summit, as part of my 2019 European Tour.

When I think about gardening, I think of Voltaire's 1759 novel Candide. (No, really. No joke. I did think this.)

It's about a teen named Candide who goes on an extremely painful journey of tragedy, loss, and struggle. The entire time, his mentor Dr. Pangloss keeps insisting that nonetheless they still live in "the best of all possible worlds." The video game equivalent would be indies lamenting how hard it is to make a living, and tone-deaf Steam reps and Epic Store reps claiming that "games are a meritocracy"

Voltaire asks, how can you witness all that pain and still insist that everything is fine? By the end of the book, Candide and his few surviving friends are barely scraping a meager existence on a desolate farm. And after suffering absurd hardship and misery, Pangloss still insists everything turned out for the best, to which Candide responds: "all that is very well, but let us cultivate our garden." 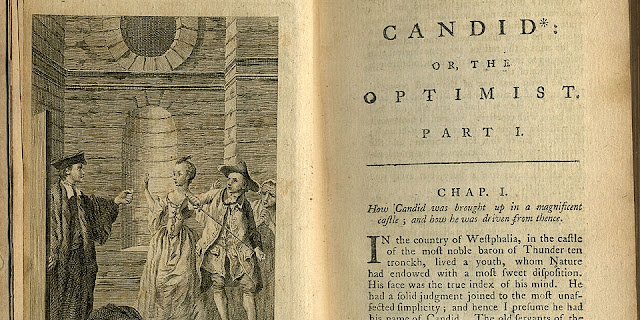 Many readers interpret this vague answer as pragmatic advice about keeping your head down, cultivating cynical stoicism, and not thinking about things too hard. It's as if Voltaire was writing about the acidic shittiness of our world today in 2019, where we are facing impossible challenges in climate change, widespread poverty, resurgent fascism -- and every public / private / religious institution has failed us. The future has been canceled and it's the end of the world, and everyone just feels so so so tired of all this bullshit. It's tempting to just shut down and stop caring.

But obviously that's not what Voltaire meant. After all, he was a talkative intellectual who wrote much of the first Encyclopedia, in an idealistic attempt to categorize and catalog all (Western European) knowledge. Of course he wasn't advocating for us all to dissociate from society.

The garden is just a metaphor for any worthwhile labor. Let's apply that metaphor to the practice of making games.

A garden requires gardeners, plants, land, and time. Gardeners symbolize game workers, and plants are like video games that we grow and nurture. We tend the land with hope for growth. A garden is a belief in a future, rooted in the past: history decides who can claim and tend that land. 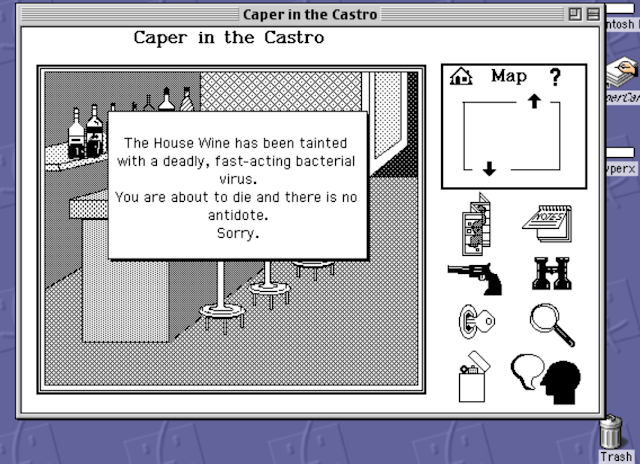 Take the example of the LGBTQ Video Game Archive headed by Adrienne Shaw. Homophobic transphobic conservative forces in games often argue that LGBTQ people don't belong in games; but what if you found a video game called Caper In The Castro from 1989, a plucky adventure game about a lesbian detective trying to rescue a kidnapped drag queen? It proves that our concerns have been in games for decades, and unearthing this heritage affirms the importance of representation and supporting LGBTQ artists.

But this history is also very fragile. What if the developer C.M. Ralph had died before anyone could talk to her? What if no one preserved a copy of the game, what if no one even remembered it? Imagine all the other gay games history that we've already lost. It's up to us to do this work and to do it now, or else it will be too late. 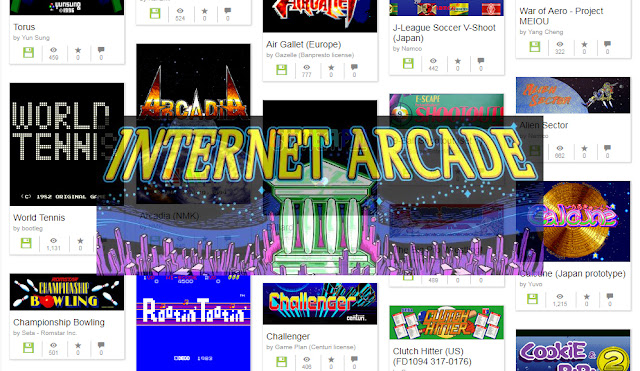 But where do we put all our history? That's where Archive.org comes in, a non-profit online library to “provide Universal Access to All Knowledge”. They even have this great initiative called the Internet Arcade to emulate old retro games to play in any web browser.

How do we study and remember games from the 1970s and 1980s? Now you don't need access to an arcade machine, and you don't need to be technologically savvy enough to download and configure an emulator. Here, a "gardener" tended to these old ROMs, ported a MAME emulator to JS / WASM, and fixed a bunch of bugs that cropped up.

Archiving, preserving, and maintaining these games requires labor. But the first step involves uploading all your stuff to something like Archive.org so that it doesn't get lost!

The prolific puzzle game designer Zach Barth recently published his design documents, process sketches, and abandoned projects in a lovely book called Zach-Like. This is a great example of a designer building and presenting their own archive. Barth did not wait for historians to hunt him down in 50 years, he took the initiative to collect his files now.

And if you had a chance to visit the Victoria & Albert exhibition about video games, you'd understand why this is important: art gets better with context. To provide that context, V&A managed to acquire all sorts of objects -- concept art, sketchbooks, memos, task boards, playtest footage -- to help the general public understand the process of game creation. In this way, Barth has helpfully made his own personal museum exhibition for us to understand his process too.

But historians are also skeptical of autobiographical accounts, so it's important that we preserve the most important "primary source" in video games -- your game's source code. Games researchers Rilla Khaled, Pippin Barr, and Jonathan Lessard have theorized MDMA (not the drug), a set of best practices for maintaining your version control repository for historians and scholars in the future. They argue that your repository should contain more than just your game code and assets, but also your design notes, press, sketches, etc. and your commit messages should go beyond technical implementation, and detail your state of mind and intent.

Imagine we had the version control repository for every great novel, or film, or painting. You could see the artists' decisions as they accumulate over time, and witness "moments of commitment" when they go with a specific design decision. People would be able to recreate your development conditions and analyze your choices, and understand your design practice better. (In the far future, we will probably need more "garden variety" Git clients that are less painful to use.)

The garden is you; you are a garden. Don't forget your roots.
at 2:15 PM
Email ThisBlogThis!Share to TwitterShare to FacebookShare to Pinterest