I heard a story about how a certain indie developer fled from an angry mob. 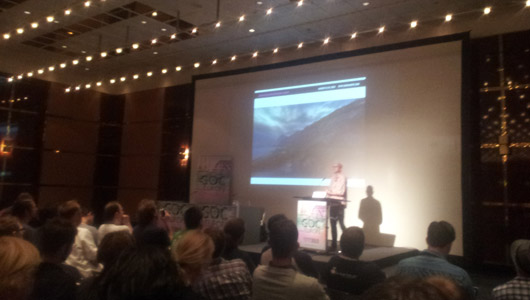 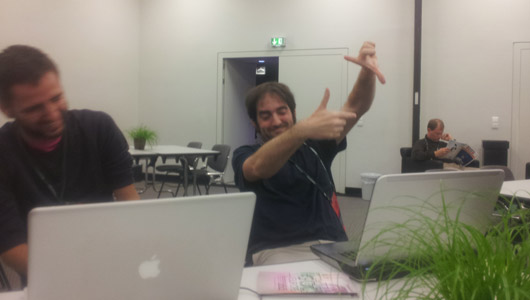 He and a friend wanted ice cream, so they went to a remote island famous for ice cream. 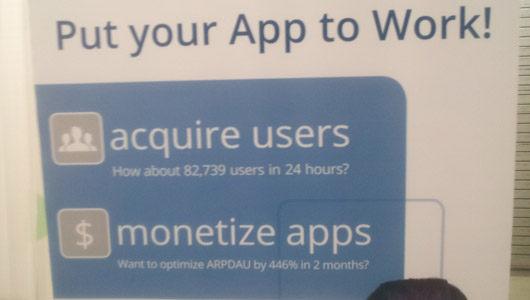 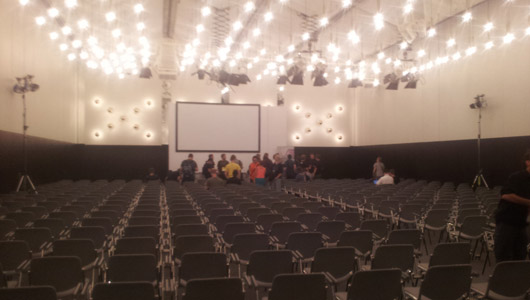 Unfortunately, he ended up punching a clown in the face for some reason. 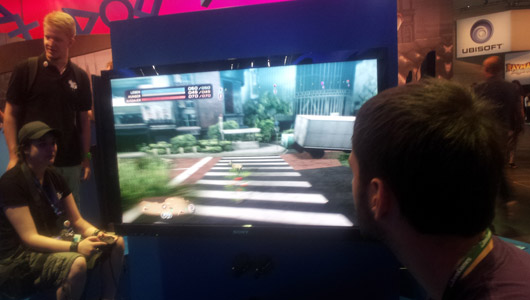 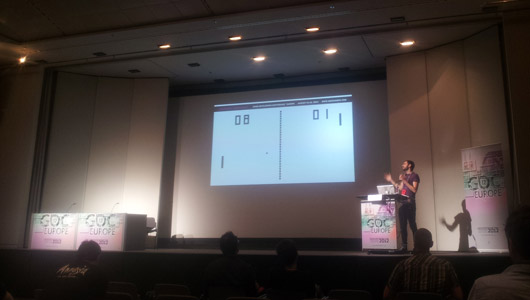 It was implied that the clown was particularly beloved by the small remote town specializing in ice cream, so a large mob quickly formed to attack said indie designer. 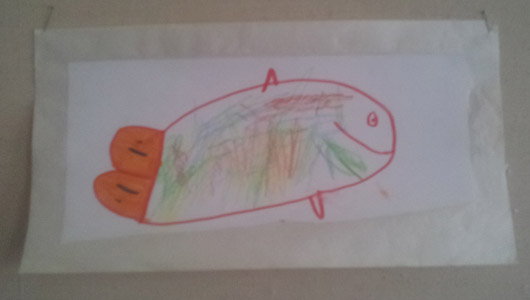 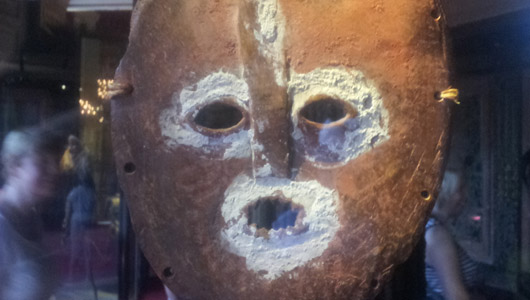 His friend jumped on a nearby motorcycle and started speeding off. 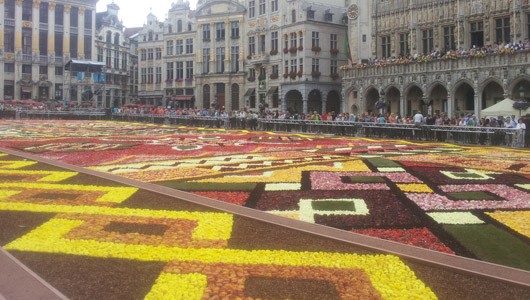 The indie designer ran after the motorcycle, just barely jumping onto the back. They escaped, but they never got any ice cream.
at 3:26 PM
Email ThisBlogThis!Share to TwitterShare to FacebookShare to Pinterest