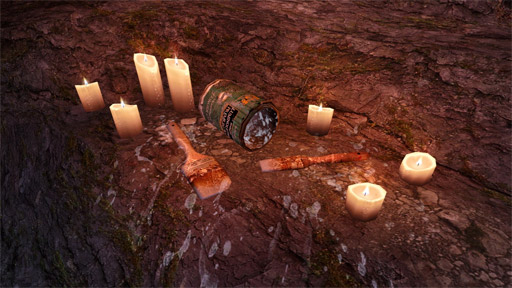 From the Wikipedia article on "cut-up technique," emphasis mine:

A precedent of the technique occurred during a Dadaist rally in the 1920s in which Tristan Tzara offered to create a poem on the spot by pulling words at random from a hat. [...] Gysin introduced Burroughs to the technique at the Beat Hotel. The pair later applied the technique to printed media and audio recordings in an effort to decode the material's implicit content, hypothesizing that such a technique could be used to discover the true meaning of a given text. Burroughs also suggested cut-ups may be effective as a form of divination saying, "When you cut into the present the future leaks out."

See also "unreliable narrator," "lyrical poetry," and "ludodiegesis." Though some people would rather argue that poetry is supposed to be straightforward and accessible and worth $10 of some arbitrary unit of entertainment?