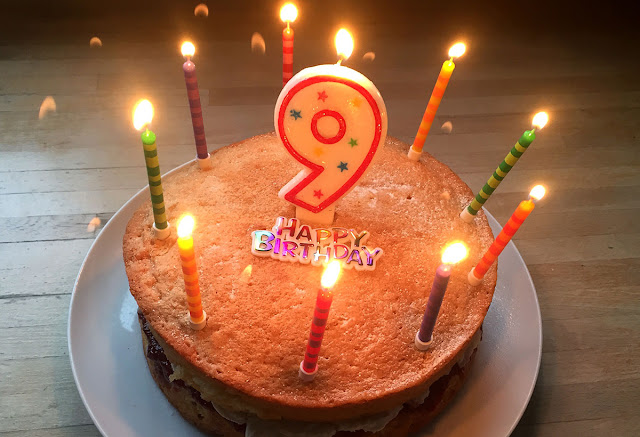 Wow, it's been nine years. I didn't write as much as last year, partly because I took on so many small projects and did so much traveling this year. (There was one month where I was basically in a different country every week!) But overall I think this blogging pace has been sustainable, and for the future I'm going to aim for this kind of rhythm of posting: roughly once a week.

In the tradition of past anniversaries, I use this annual post to try to collect and curate all the blogging I did over the past year, and maybe even do a little bit of reflecting.

First: as usual, I cover some individual games...

I also did more level design projects this year...

2018 saw some big historical shifts in thinking about games...

Thoughts on game academia and criticism...

And lastly, some indie games theory...

(RELATED: see anniversary roundups from past years here, under the "anniversary" tag.)
at 12:36 PM
Email ThisBlogThis!Share to TwitterShare to FacebookShare to Pinterest